Ugadi-The start of a new era

According to the Gregorian calendar, the world celebrates the new year on January , but according to Hindu  lunisolar calendar, the new year falls in the month of March/April.  Ugadi/Yugadi -literally means;the start of a new era. It is derived from two Sanskrit words yuga means era and adi means the start. 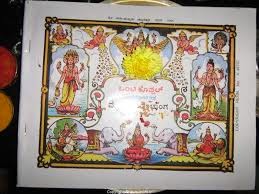 The festival is celebrated throughout India from Vindhya parvata ( mountain)to the provisions of  Kaveri  river who follows the lunar calendar which is called as panchangam/panchanga.

In Karnataka and Andhra Pradesh festival is known as Ugadi, in Maharashtra it is known as Gudi Padwa, Thapna in Rajasthan, Baisakh in Punjab, Puthandu in Tamilnadu and so on. 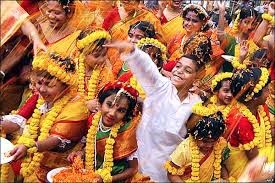 As per mythology , the festival has got its meaning ;where, it’s a day on which the earth started, Lord Brahma, who is the creator of the universe has started the creation of the earth on the first day of the Chaitra month. Also, it is believed that this was the day Lord Rama came back to Ayodhya after 14 years of exile.

The festival starts early in the morning after the cleaning the house. Some families even paint the house with the festival few days away. After cleaning house, clean premises of the house are cleaned and sprinkled with clean water to avoid any dust, after cleaning process ladies execute their artistic culture and talent through beautiful and colorful Rangoli’s. 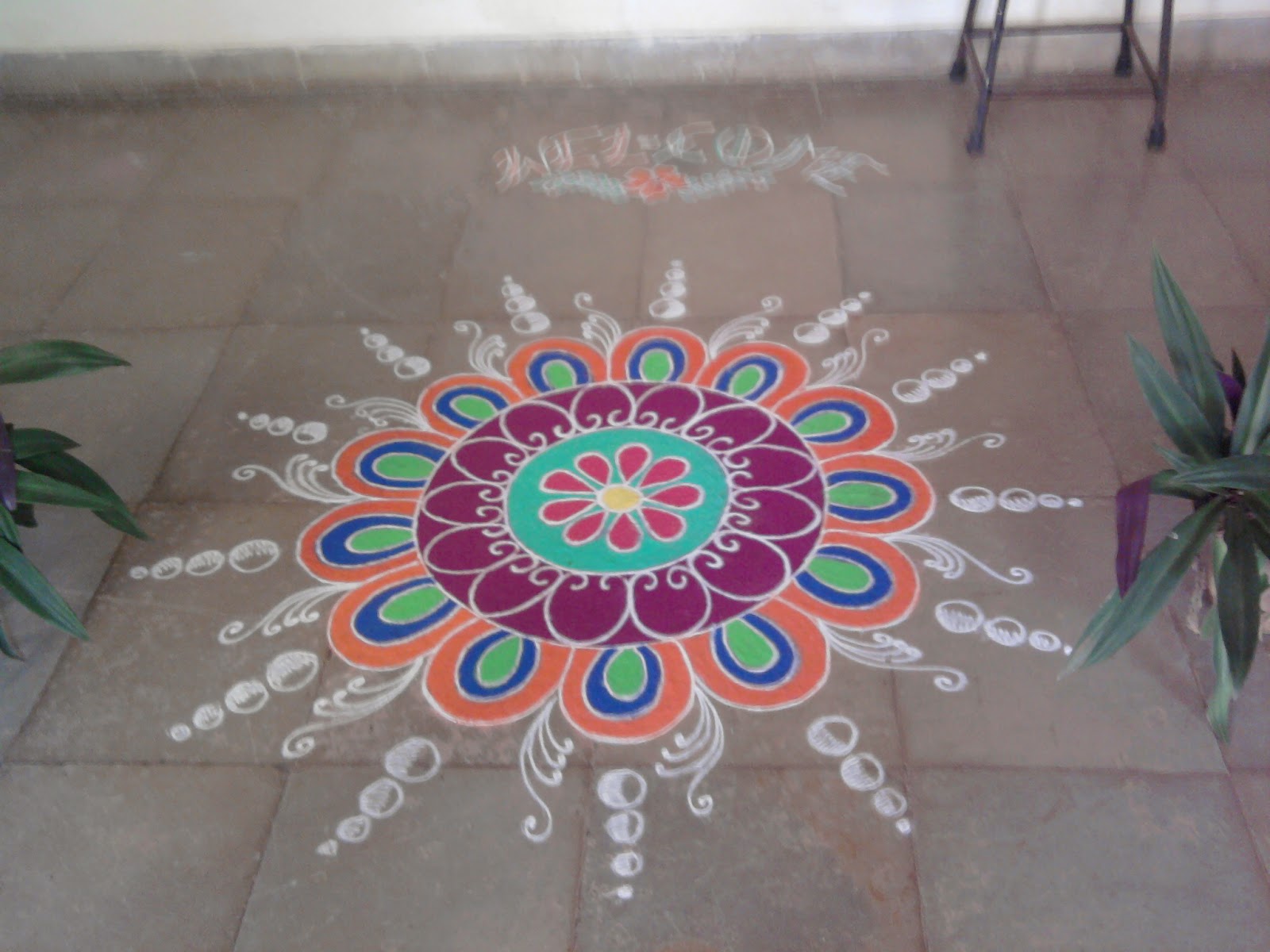 After all this, everyone in the house applies  their bodies with sesame or coconut oil and expose themselves to the sun . After sunbath a fresh hot water bath with neem and turmeric used as a soap to rejuvenate the body and help themselves to keep their mind calm. 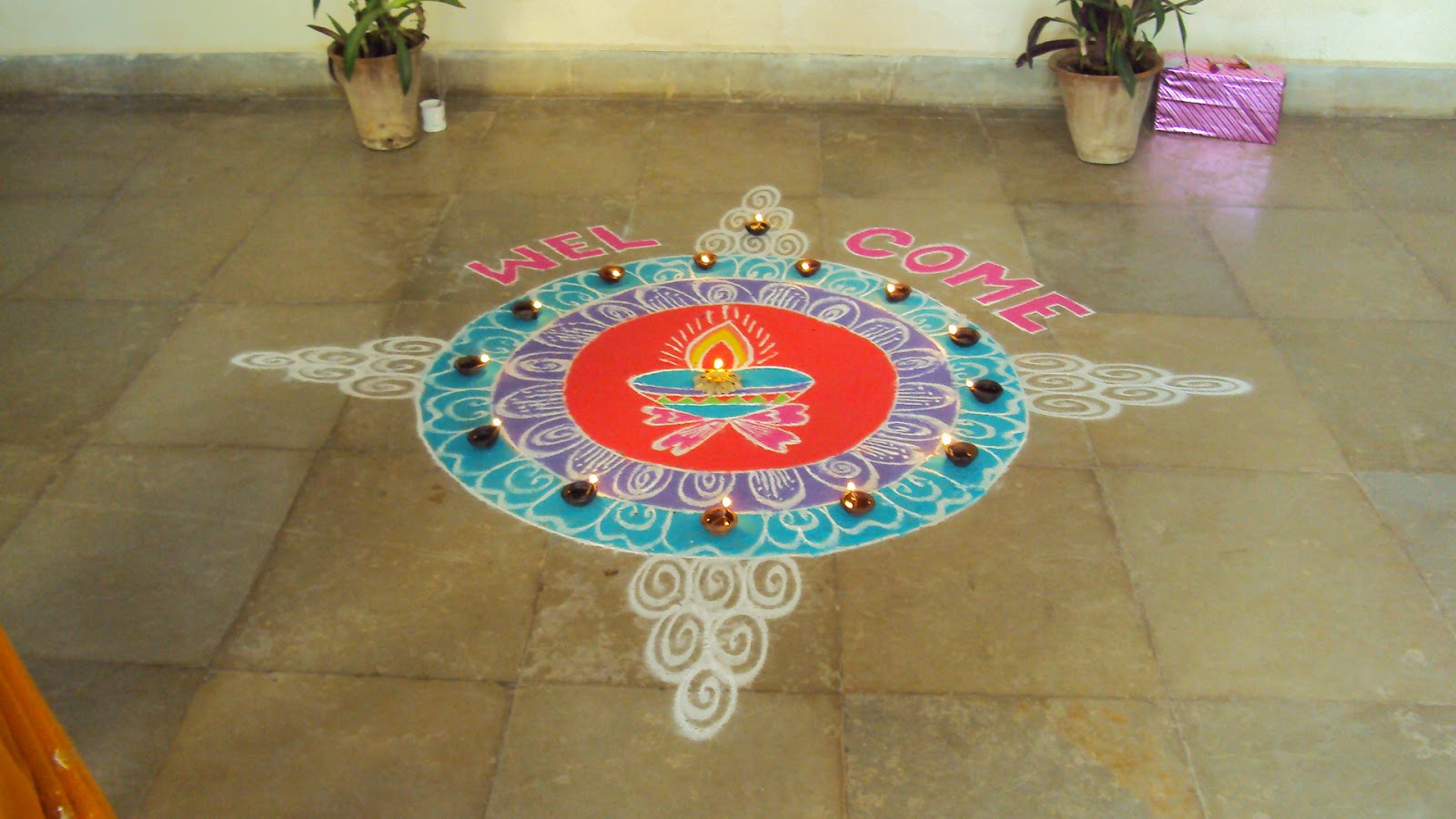 Ladies prepare special dishes, sweets, but the specialty of the Ugadi is a kind of dish called as Bevu-which is a fixture of neem leaves, neem flowers, jaggery, un-ripened mango, tamarind juice to make it either a powder or juice . 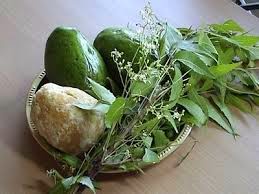 This dish is a symbol of sweet and sour of life; hence, this dish is spread to all the neighbors, friends and relatives as a token of exchange of happiness and sorrow equally.

Prayers, wishing , worshiping the sun, nature, cattle, farmland is a very common in all the festivals and Ugadi is not at all exclusive.

In some parts of India, people even play color to celebrate the joy of the new year.

Apart from dishes; Ugadi is a very auspicious occasion for Hindus, people buy the vehicle, gold and other bigger properties on this day. They start building houses, shops on this day, it’s a very big day on which people start their business. People keep up their pace in doing all the good things to keep the year a good and prosperous one.

Hindu New Year celebration is a very auspicious, ambitious, important festival celebration that prays for the welfare of all.